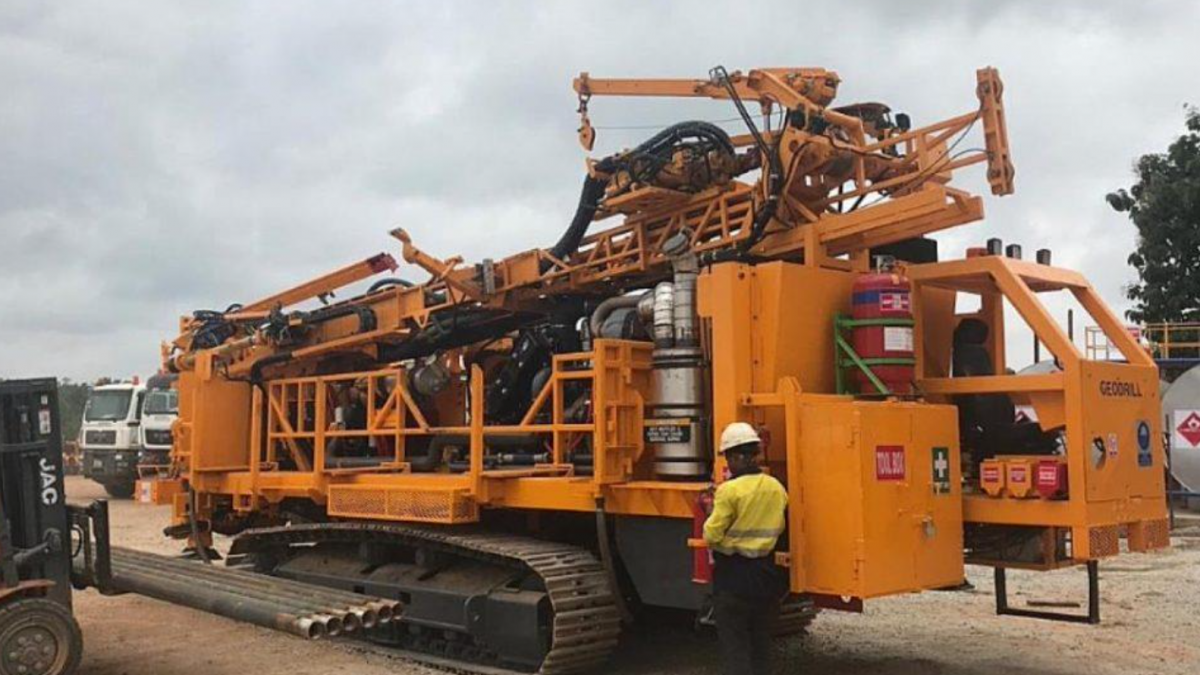 This is the sixth such time the company is locally manufacturing its own drill rig designed specifically for the Ghanaian terrain.

Eric Twum the Workshop Manager at Geodrill who led the team assembling the drill explained the feat goes a long way to confirm that when the right training, opportunities, and investments are made in the local economy, we Ghanaians can produce anything.

The latest rig which he described as unique is an up-specified version of those supplied of international drill rig manufacturers that are used throughout the mining industry.

“This is a multipurpose drill. It can be used to conduct both reverse circulation and core drilling”, Twum explained. “It also further serves as a water borehole drill to provide water for communities and is on a crawler base so it can self-propel itself around in difficult terrain”, he further explained.

The drill that was unveiled recently at Anwiankwanta near Kumasi, which is where Geodrill is operationally headquartered.

Eric Twum who has 18 years’ experience in the industry, expressed excitement of what they have been able to build after 22 years when the CEO, Dave Harper foundered the company in 1988.

He recalled that in the past, the company used to buy the drills from overseas and remodel to fit the local terrain, however with a principal of local content at the heart of Geodrill’s thinking the company has been continuously developing competence in house. The team has had constant training, resource mobilisation and determination, “we are building international standard drills that best fit our terrain.”

A member of the team, James Matinson was elated that the entire team was full of Ghanaians from welding, structural works, painting/spraying, electrical and mechanic works (engine, pumps, hoses and compressors) among others.

CEO of Geodrill, Dave Harper, originally from Australia noted that local content has been at the centre of its operations and plans since day one.

“For this reason, we have invested heavily in training over the two decades of operation. Geodrill hires locally and trains from within according to international best practices in mining,” Mr. Harper stressed.

With operations in Ghana (HQ), Burkina-Faso, Côte d’Ivoire, Mali and Zambia, Geodrill is ready to enter other African countries not only to invest, but also build local capacity and create an African dominated mining exploration industry. 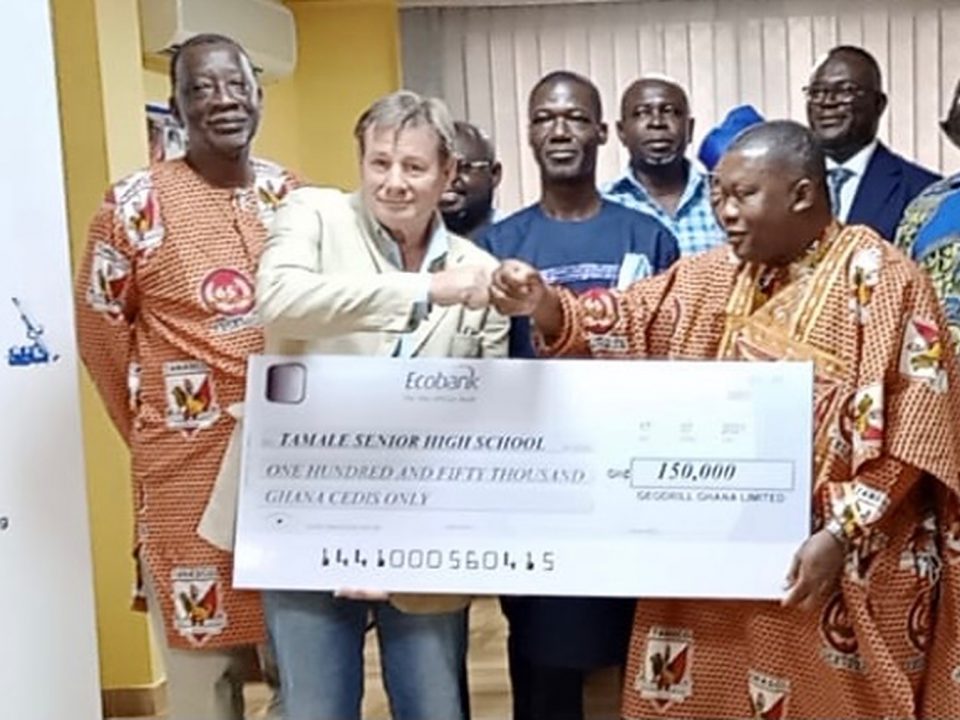 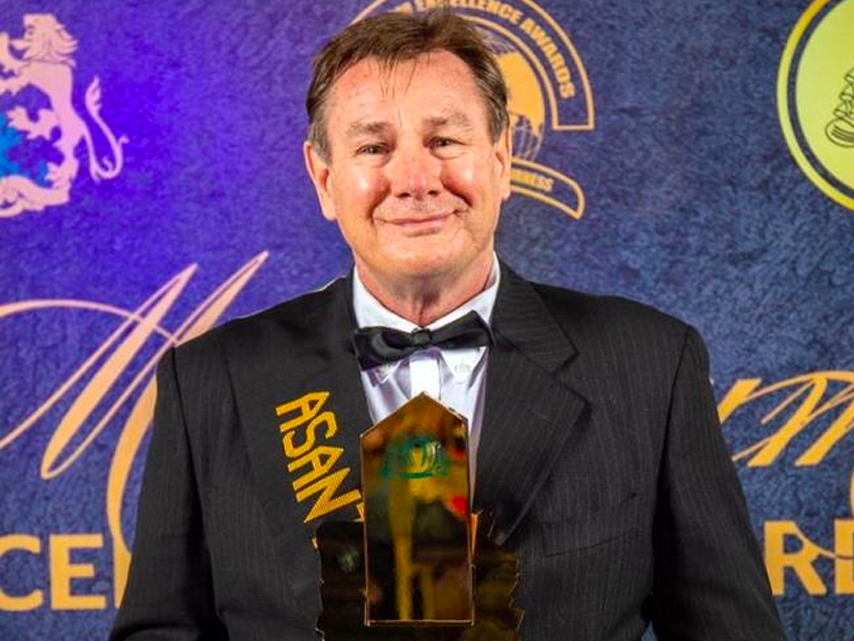 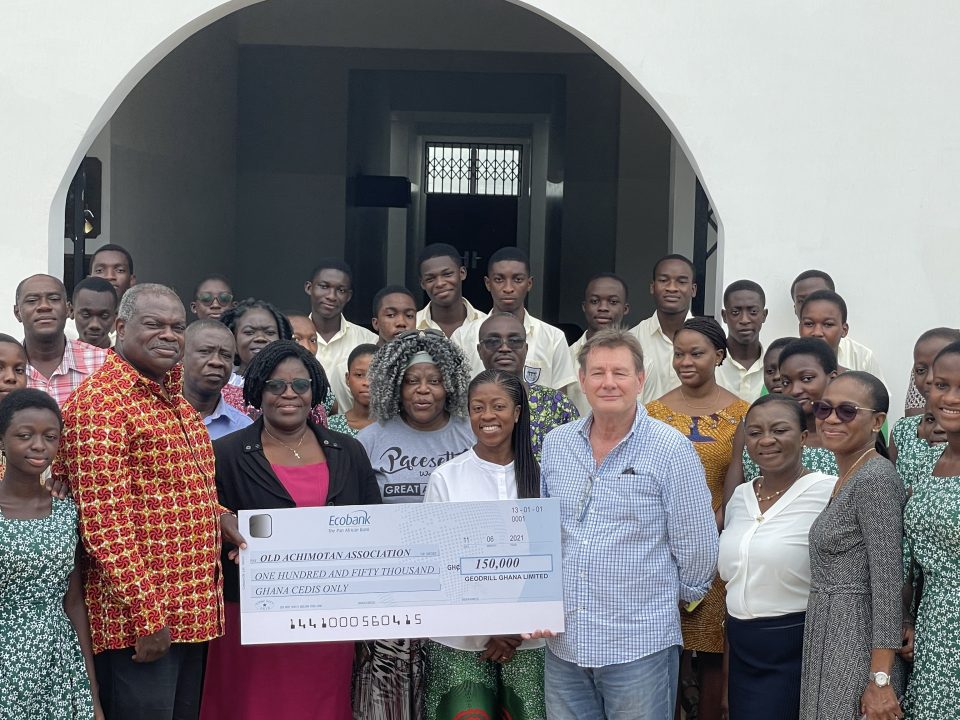