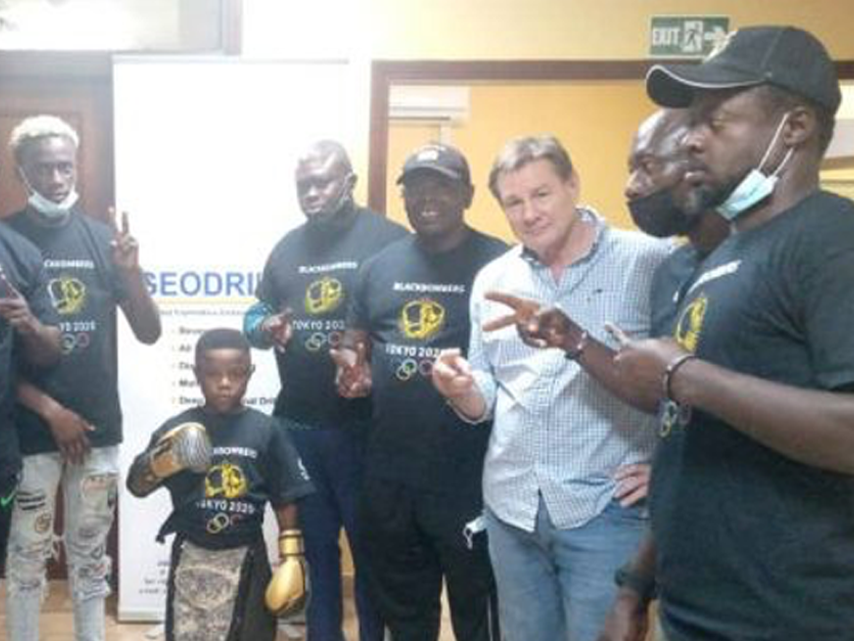 President & CEO of Geodrill (Exploration Drillers in West & Central Africa) sub-regions Mr. Dave Harper has on behalf of the Company pledged to pay a cedis equivalent of *US$10,000* (Ten Thousand Dollars) to any Ghanaian athlete who wins a Gold Medal at the upcoming Tokyo 2020 Olympics to be held in Japan, 23rd July to August 23rd.

He made the promise when members of the Ghana National Boxing Team, Black Bombers paid a visit to his office at the Airport Residential Area in Accra to thank him for his support prior to the Africa Olympics Boxing Qualifiers held in Dakar-Senegal, February,2020 and also brief him on local preparations (non & residential) so far before they embark on a month pre-games tour on Monday 23rd June 2021 for acclimatization & psychological tune up in the Ishawashiro – Japan.

The main idea behind such audacious promise he opined “Ghana is yet to win a Gold medal at the Olympics since it started participation in 1952,as a Gold exploring outfit, we aspires for Gold, so it will defeat our ideals & mission to reward Silver and Bronze which Ghana won in the Rome 1960-Silver by Clement Ike Quartey and Eddie Blay Snr and Prince Amartey clinching the other two bronze at 1964 and 1972 Tokyo also in Munich games respectively all coming from Boxing (Black Bombers) until football, Black Meteors (National U-23) won Bronze in Barcelona,1992 games taking Ghana’s total medal haul to 4.”

Also present was the young boxing prodigy Prince Larbi, and his father Dan Larbie who is the trainer as well. 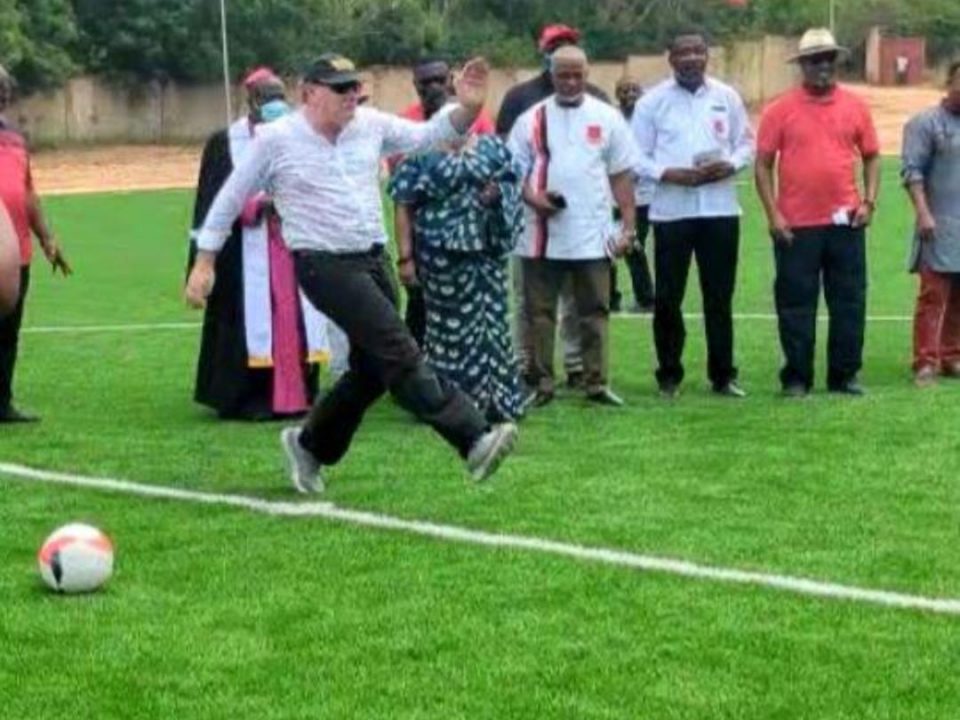 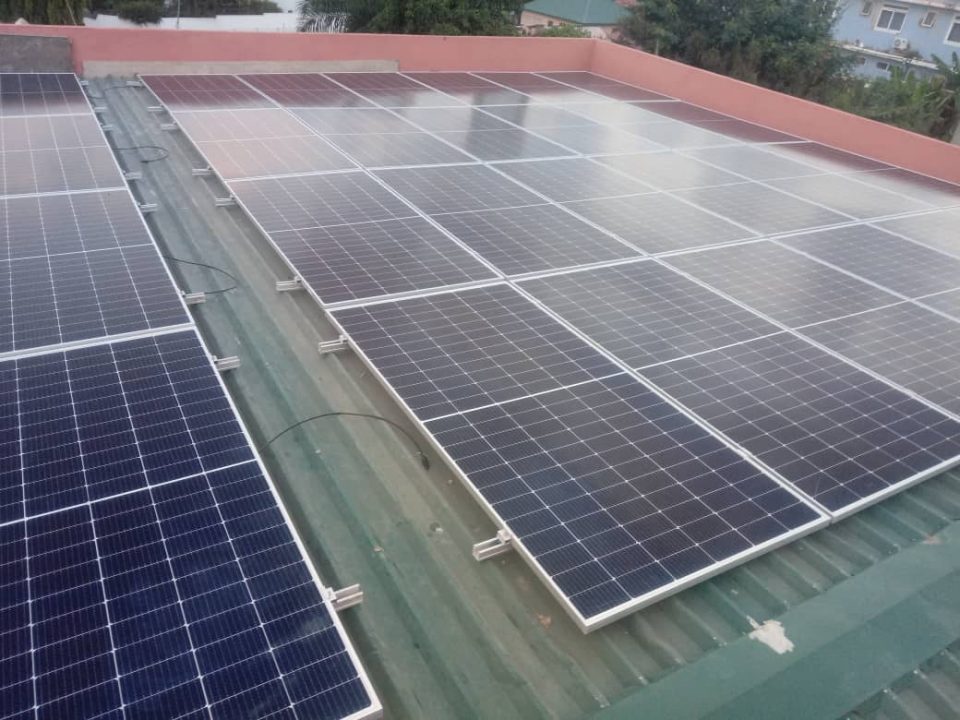 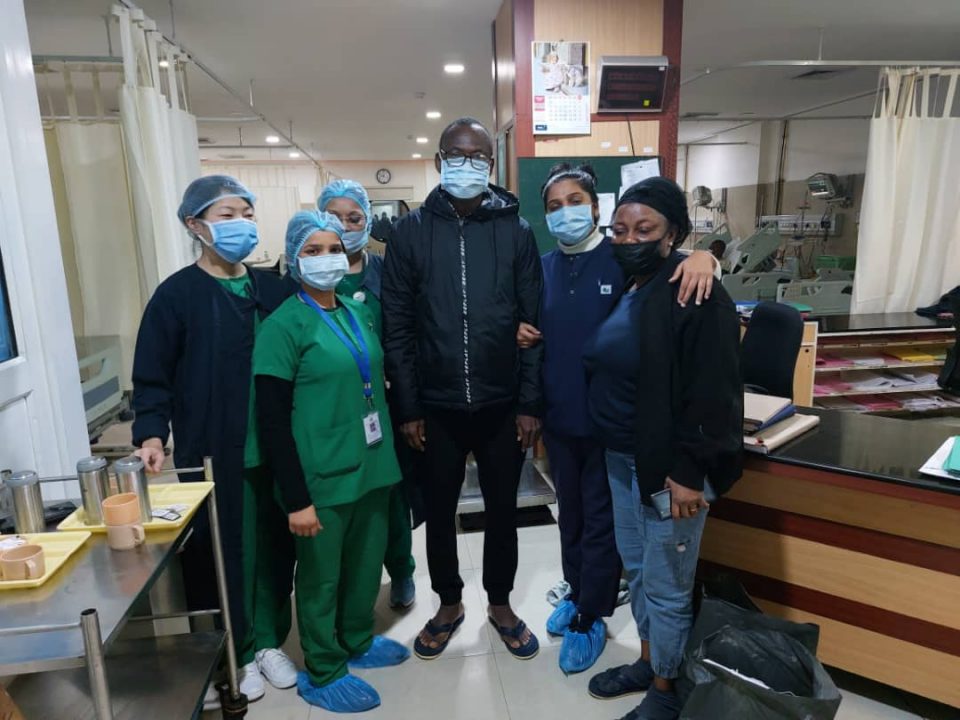