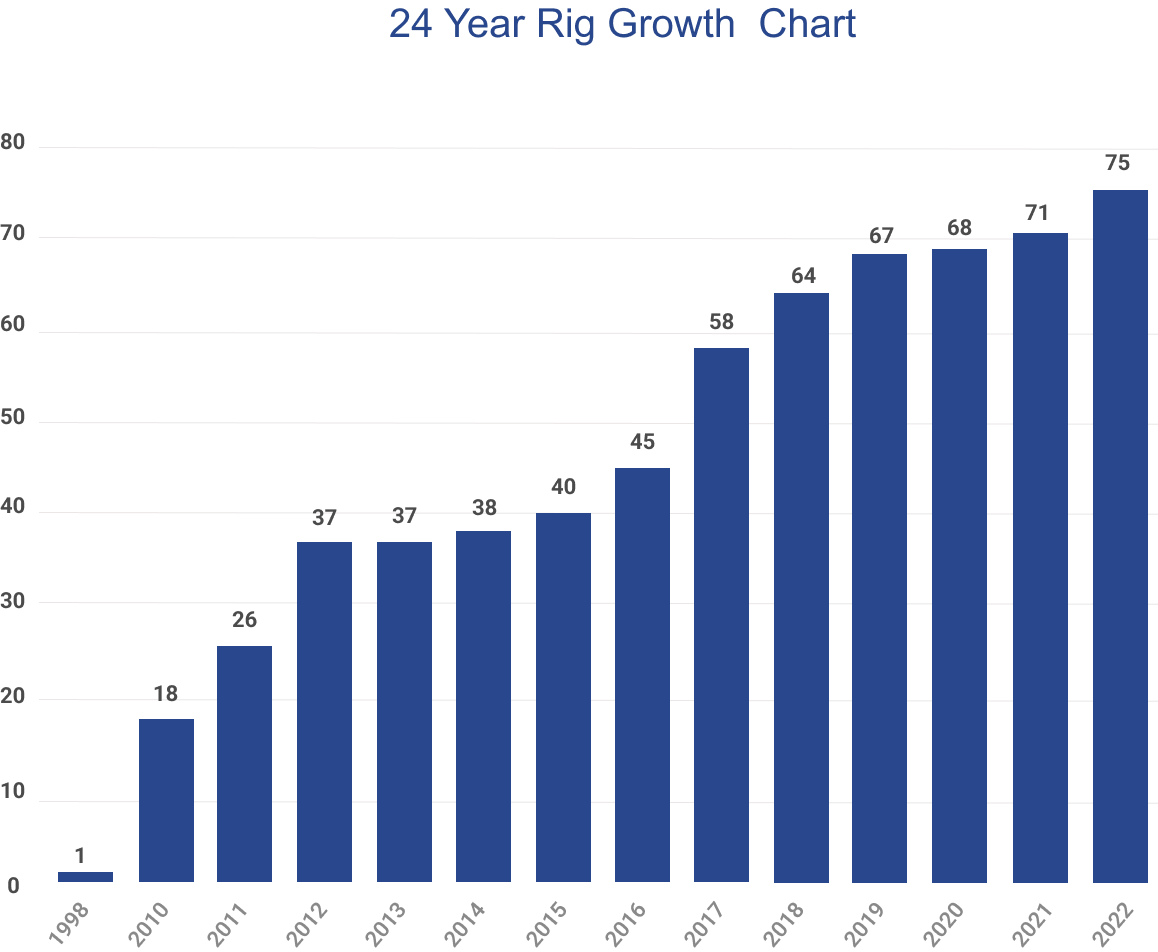 Geodrill was founded in 1998 by the current CEO Dave Harper with one rig and one contract. The Company soon began adding rigs in response to growing demand.

For the following decade, 2000 to 2010, Geodrill focused on expanding its operations into neighbouring countries Burkina Faso and Cote d’Ivoire where the company established a number of operational and support bases to service its growing rig fleet. The company also operated in Niger, Guinea, and Togo.

In 2020, the Company expanded its geographic presence into South America through its wholly-owned subsidiary Recon Drilling.

In 2021, Geodrill expanded its operations into Egypt having secured its first contract in this exciting untapped mineral-rich country.